There is no doubt that our Judges are some of the cleverest people on the planet.  That being said, I am constantly surprised by the fact these clever Judges can disagree with each other so fundamentally.

The Morrisons Judgment given by the House of Lords on 1st April 2020 is a case in point.

9,263 of Morrisons’ current and former employees made a claim against the company, arising from the conduct of one of Morrisons’ employees, Mr Skelton.

Mr Skelton was an auditor in the Morrisons internal audit team. In July 2013, he was given a verbal warning for minor misconduct. This led to on-going friction with the company.

Later that year, Morrisons auditors needed a report from the audit team. To prepare this report, Skelton was given access to the payroll data relating to the whole of the Morrisons’ workforce, which contained around 126,000 employees.

Using his work computer, Skelton searched for Tor software, which is capable of disguising the identity of a computer accessing the internet. He subsequently obtained a Pay-As-You-Go mobile phone which could not be traced back to him. Then, he obtained the payroll data, so he could carry out his work.

He transmitted the data to Morrisons’ auditors, but then copied it from his work laptop to a personal USB stick. Using the name and date of birth of a fellow employee, he then created a false email account, in a deliberate attempt to frame the employee who had been involved in the disciplinary proceedings against him earlier in the year. 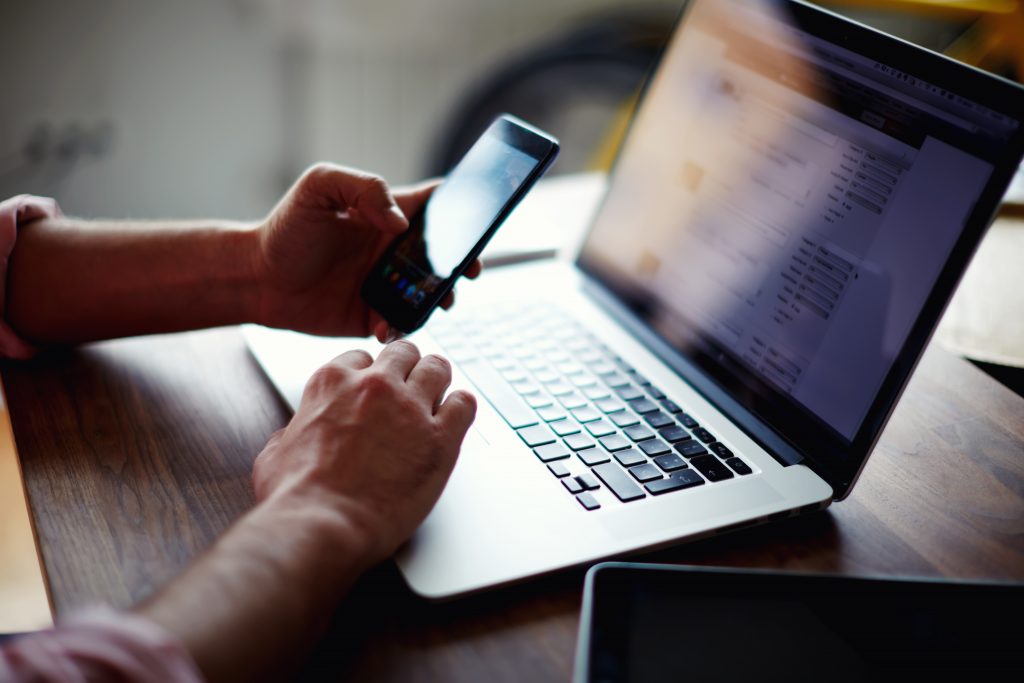 On 12th January 2014, Skelton uploaded a file containing the data of 98,998 employees to a publicly accessible file-sharing website, with links to the data posted on other websites. The file was created from the USB stick that he had downloaded the payroll data onto, while the uploading of the data took place when he was at home, using the untraceable mobile phone, false email account and dodgy software he had acquired.

On the day Morrisons’ financial results were due to be announced, he sent CDs containing the file which he had uploaded onto the public website, to three UK newspapers, while pretending to be a concerned member of the public.

The legal question was whether Morrisons were liable to the Claimants for the actions of Skelton.

The employees won in the High Court and the Court of Appeal. Their claims were for money in respect of the distress, anxiety, upset and damage caused. To use the legal expression, it was decided that Morrisons were ‘vicariously liable’ for the actions of Mr Skelton.

These lower courts decided that Morrisons were liable because Skelton’s actions arose from a task closely related to what he was employed to do.

Five Supreme Court judges disagreed. They said that there could not be any liability when an employee is on ‘a frolic of his own’.

As a basis for their judgement, the five Supreme Court judges examined the case of a Managing Director attending a work Christmas party, who punched an employee while illustrating who was in charge of the business (employer was found liable). The court compared this with another case in which a Police Officer left his post and accidentally shot a bystander, after becoming enraged that his girlfriend was in a bar with another man (employer found not liable).

The law, as clarified by the Supreme Court, is that an employer will be liable for damages where loss is caused to third parties by an employee who is engaged, however misguidedly, in furthering his employer’s business, but there will be no liability if he is off on ‘a frolic of his own’.

This important clarification of the law will make it harder for employees, or anyone else, to get compensation from an organisation if they suffer any loss as a result of the actions of an employee. That being said, why should an employer be liable just because one of their employees does something completely unrelated to his work, which damages other people?

Skelton got 8 years in prison. 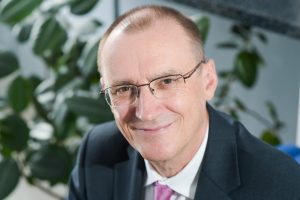 We Can Help You

If you have any employment law issues or questions, our highly experienced Employment team look forward to hearing from you.

The team are ranked in both the Legal 500 and The Chambers Ranking Guides For Law Firms.