Hi Jon. can you tell me a bit about yourself and your business?

So, I’ve been running various different businesses for about 25 years now, usually doing marketing and events. A few years ago, I was looking for business management opportunities and met the previous owners of the company which I now own, BBX Devon.  I helped them to restructure their business in a better way, and I liked the company so much that I ended up purchasing it.

Cool. How would you describe BBX and what they do, because it is slightly more complex than maybe some businesses?

Yes, BBX is a difficult description. The idea is that we’re a trade platform, using what’s known as a complementary currency, where you can trade between two businesses for a service. And then, once you’ve completed that sale, or that purchase, then you can make a sale or purchase with a completely different business within the platform.

And what methods have you used so far to promote BBX?

Since I took over the business, I’ve changed the way in which we’re marketing it. So, for me, it’s about promoting our clients, as much as it’s promoting ourselves.

The basic ways in which I do that are through attending business shows; either as an attendee, an exhibitor, or even as a sponsor.

We go there and promote our clients’ services and explain to people if they want to use those services, that they can do it through BBX without having a negative impact on their cashflow.

I follow that same model when I go networking, and I also promote our business through LinkedIn.

So of all the methods you’ve mentioned; LinkedIn, networking and trade shows, which do you think has worked the best for you?

Um, hard to say. Networking tends to get more immediate responses, because I can talk to people more one-to-one over a longer period, and build a relationship with them.

At trade shows you get a much broader experience – we get a lot more people come and talk to us, but it tends to be more of a sample activity.  There’s a lot of follow-up afterwards with a trade show.

I think, for us, it’s more about getting people to understand how we would represent them. Because we would become an extension of their business, in a sense. 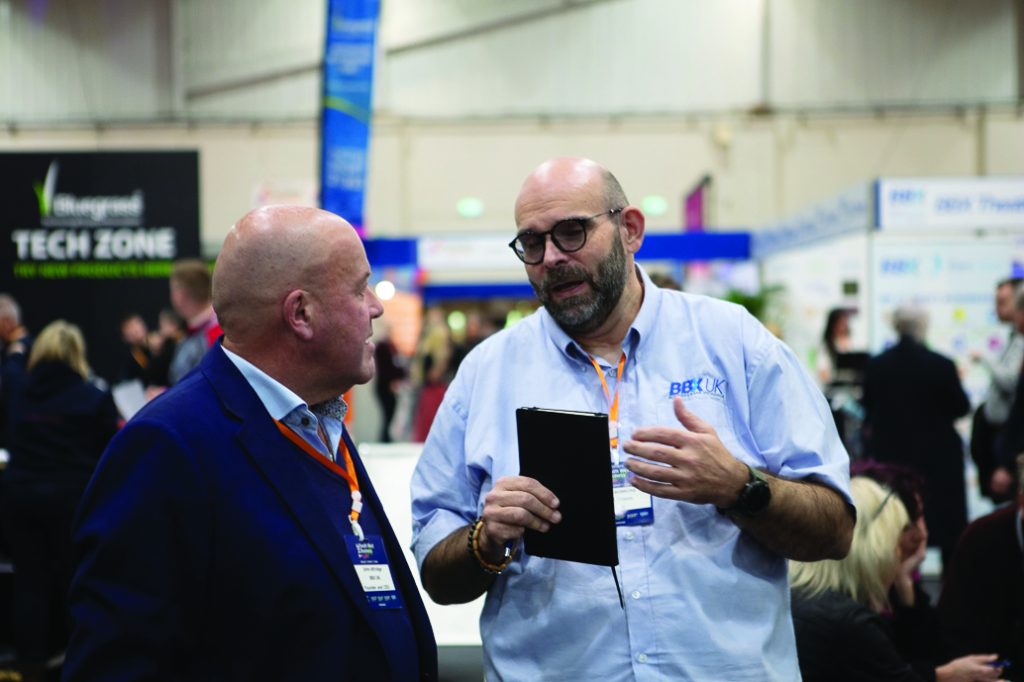 For people who would like to either do more networking, or start attending trade shows themselves, what kind of advice would you give them to be successful?

I think that if we deal with networking first, one solution doesn’t fit all. There are an awful lot of different networking opportunities out there.

Some networking starts at 7 in the morning, for example, and goes through to 8.30, so it has no impact on your working day, but others start at 9.30 and go to 11. And not all networking has the same audience.

There are a lot of specialist networking groups out there, which is a great opportunity to find what you’re looking for. So, if you’re a builder, go to a construction networking. Or if you go networking as a virtual assistant and find there are four other virtual assistants there, try a different group.

In terms of trade shows, it’s pretty much the same thing. The most important thing to realise from a trade show, and it’s true for networking as well, is that – don’t expect to walk away with customers from it.

There’s a lot of work that you have to do afterwards, because you’re building relationships. I think there’s only been one trade show I’ve been to where I’ve actually signed somebody up on the day, and they’ve become a BBX member.

But from that, we normally collect in the region of 75-100 business cards, and then I’ll get maybe 50 chances to go and talk to somebody afterwards over the next 2 or 3 months.

‘We’re a trade platform, using what’s known as a complementary currency, where you can trade between two businesses for a service.’

Effectively, a complementary currency is doing the same thing, except we brought it into the 21st century, and we’ve made it so that £1BBX will be considered the same as £1 cash.

So the final question is, if people want to get in touch, how can they contact you?

The easiest way to reach me is either through email, calling my mobile, or through LinkedIn.  I’m fairly easy to find, because my name is unusual. So, connect with me on LinkedIn, send me a message, and I’ll be happy to talk to you.

Brilliant. Thanks for speaking to me, Jon. 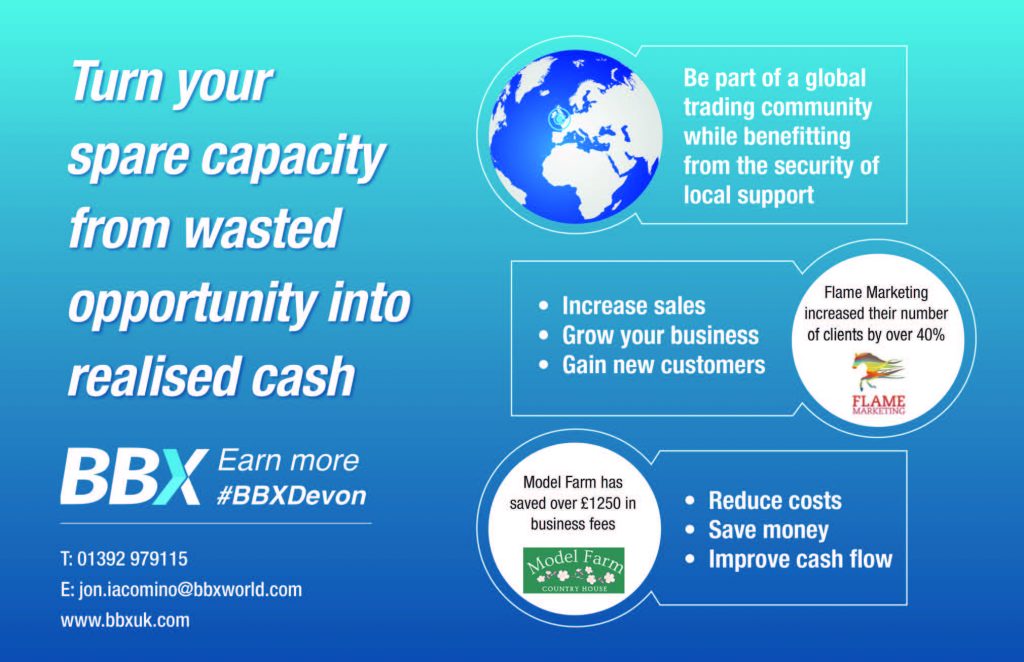 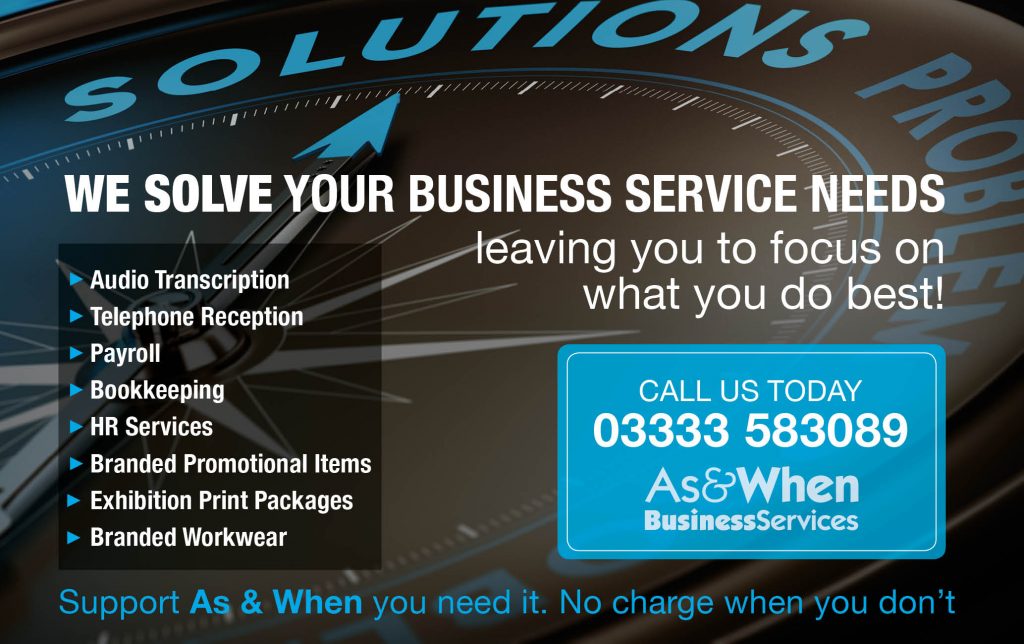