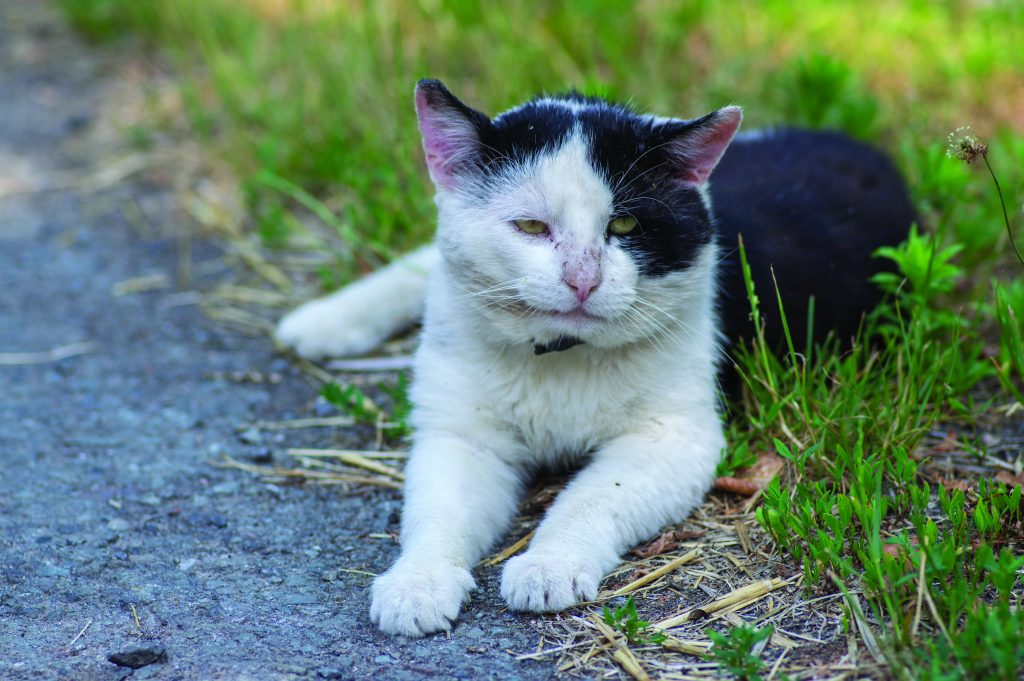 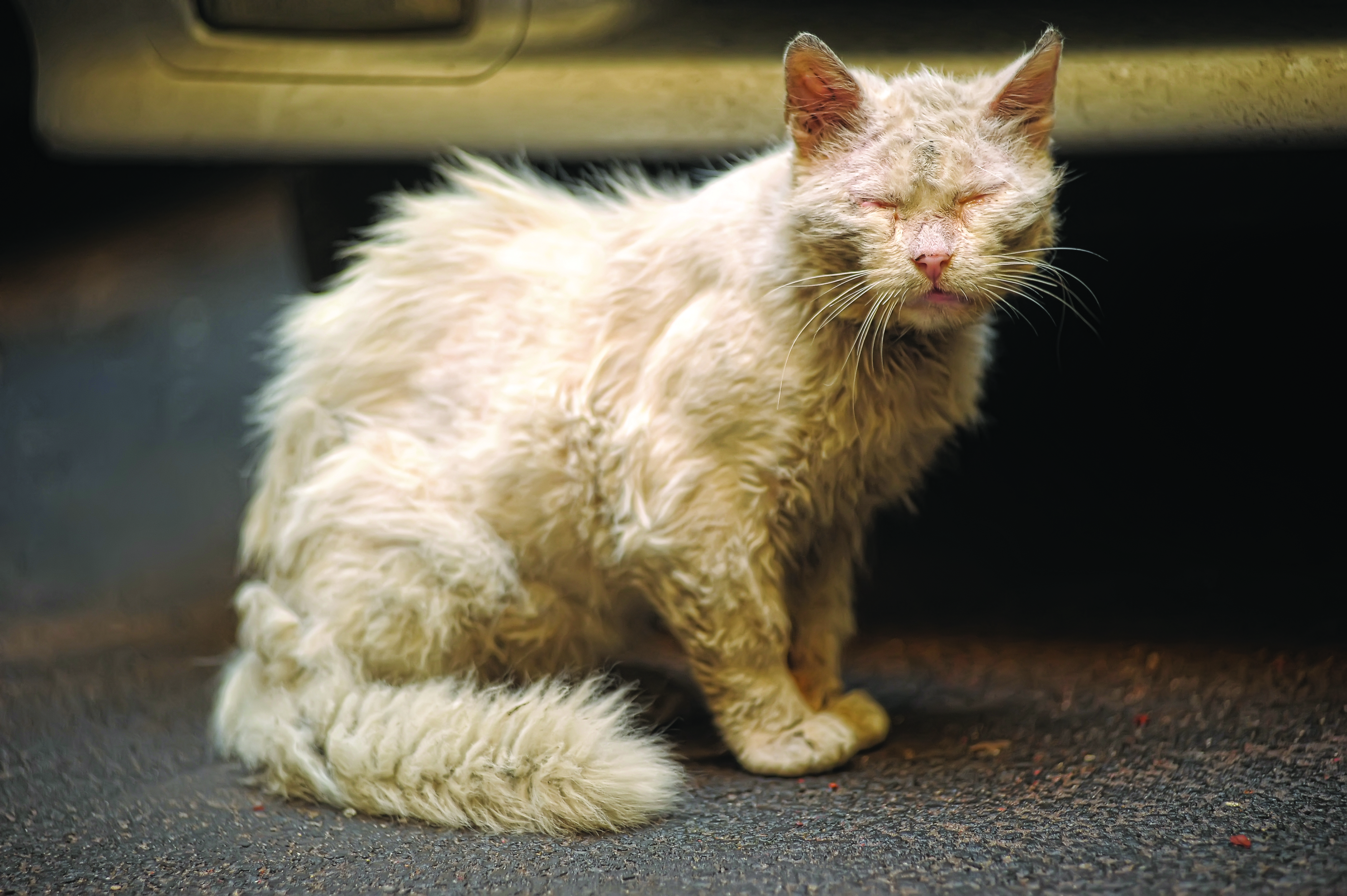 Hector’s House Cat Rescue was launched in June 2020 to help Torbay’s unneutered and abandoned stray cats find a new home and a second chance. But now, with the closure of Torbay’s Blue Cross rehoming centre, there is a shortage of space for rescued cats across the area.

Hector’s House has 10 outdoor pens at its Torquay base, but these are regularly full – leading to a waiting list of felines who urgently need care.

From food and litter to vet bills and equipment, the charity covers all its costs through fundraising and donations, with the work being done by a team of volunteers. But the heightened demand for cat rescue spaces has increased the pressure on Hector’s House, so its founder, Zara Oldfield, is now appealing for help.

Zara said: ‘In the spring of 2020, there was an increased number of reports of stray cats appearing in people’s gardens.

‘I was amazed by how many were out there, unneutered, and with no microchip to identify an owner. These cats, through no fault of their own, are difficult for most cat charities to help, and most will refuse to take unneutered stray males. This is because they are usually badly behaved, can be smelly, and will often run up high vet bills due to the diseases and injuries they have picked up while on the streets.

‘That’s where we come in.

‘Every cat is given the care they need and the chance of a new life in a forever home. But now we are struggling to cope, as the number of calls we are getting has significantly increased since the closure of the Blue Cross rehoming centre.

‘We urgently need more volunteers and fosterers, as well as funds to pay our escalating vet bills.’

Responding to requests from the public, volunteers use humane traps to catch cats that are reported to be strays. They are then scanned for a microchip and advertised – returning to an owner where possible.

Cats with no chip and no traceable owner are housed in a pen, assessed, given treatment by a vet, neutered, and placed into foster care before being found a permanent home. 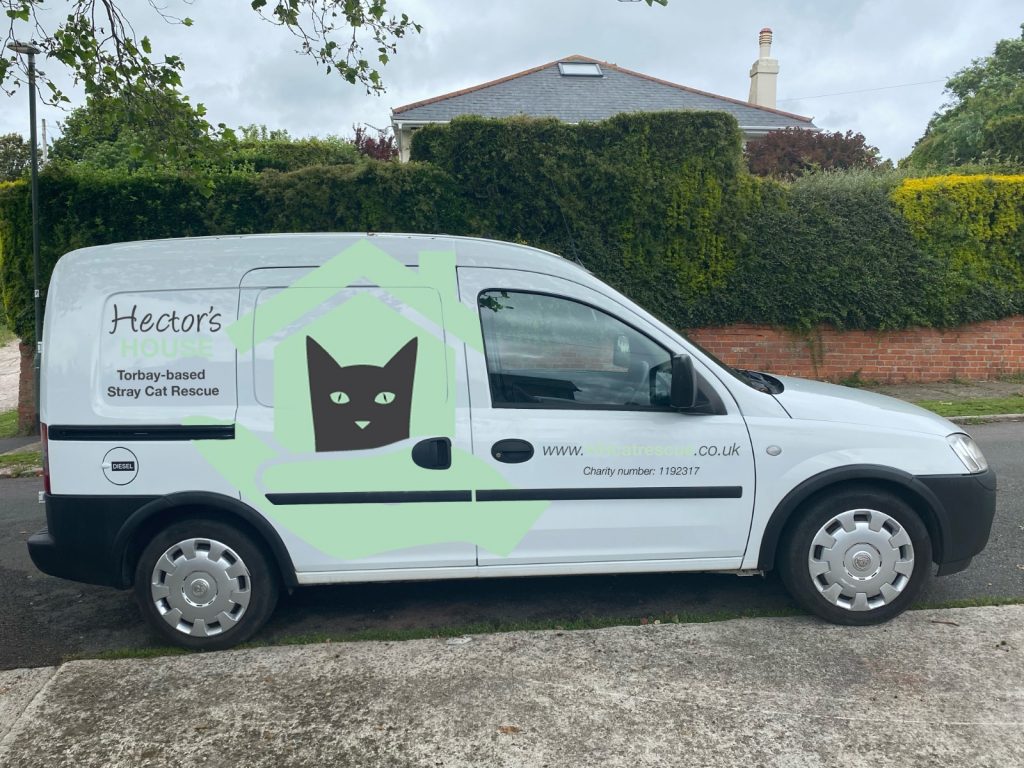 Named after Hector, a black cat owned by Zara who disappeared from her house near Torquay Academy in July 2018, the charity has rehomed more than 200 cats since its launch.

Hector’s House is based in Torquay but operates across the whole of Devon and works with other rescue and rehoming charities from farther afield. It became a registered charity in November 2020.

In one example of the charity’s work, Hector’s House was contacted by a man who said he had been feeding two cats in his garden for several years. A volunteer scanned the cats and found both had been reported missing.

One was returned to his owner after being missing for seven years. The other was rehomed, as his original owner could not have him back.

In another example, Mr Pepperpot, an unneutered male, had been seen straying around Chudleigh for several years and was finally trapped and taken in. He was suffering from an eye infection, dental problems, ear mites, and was severely underweight, but has now been neutered and is getting the care he needs.

Another unneutered male, Banjo, hid in his pen for five weeks after being trapped – hissing, biting, and scratching. But after being taken to a new home, he was being cuddled by his new owner within two hours.

Zara said: ‘That is what makes it all worthwhile; seeing the lives of these sad, sick, and injured strays turned around when they find a loving forever home.’

To learn more about Hector’s House Cat Rescue, find them on Facebook using the @hectorshouseresidents tag, or visit their website at www.hectorshousecatrescue.co.uk 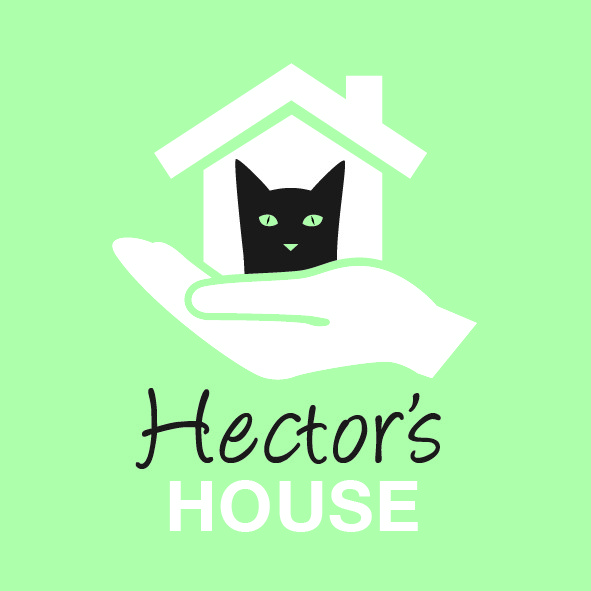 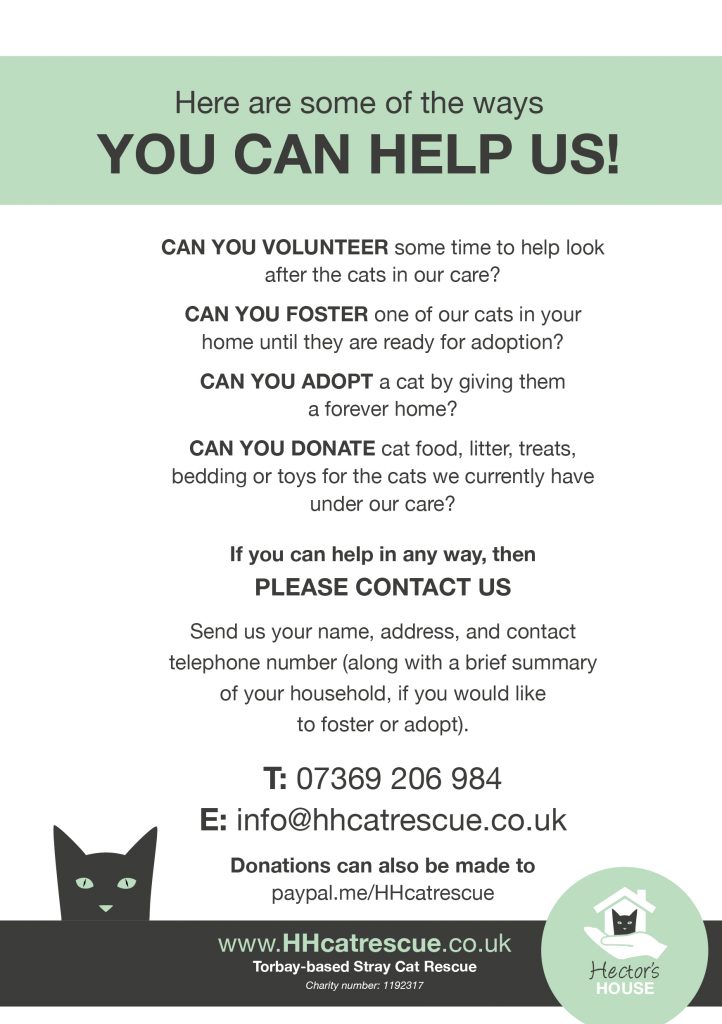