Recently, a claim of unfair dismissal was brought against one of the UK’s leading supermarket chains.

The claimant had worked for this company for 20 years as a customer service assistant and on 7 June 2019, an incident took place between the claimant and a shoplifter.

By way of background, this particular store was frequently targeted by shoplifters with a high tendency for violence, and despite requests for a simpler version, the store’s reporting system for security incidents was so complex that staff didn’t use it, meaning this incident between the claimant and the shoplifter went unreported.

There was also no security guard present in the store at the time.

In September 2019, an anonymous complaint was made to the company’s whistleblowing hotline.

The complainant made allegations of theft and assault against the claimant, and included a video of the incident involving the claimant and the shoplifter on 7 June 2019, which the caller had filmed from the store’s CCTV footage.

The company did not have a full version of the CCTV as it was automatically deleted after a period of time, but the footage from the complainant showed the following:

• The claimant entered the office, grabbed the shoplifter’s hood, and pushed it down

• The shoplifter swung his right arm (with something appearing to be in his hand) towards the claimant, and the claimant caught it

• A struggle ensued, which resulted in the claimant restraining the shoplifter – later being helped in the restraint by his colleague

• The shoplifter propelled his chair backwards, resulting in further restraint

• The police arrived, then restrained the shoplifter while he continued to attempt an escape

The claimant was suspended, and an investigation commenced.

It transpired that the allegation of theft was false; however, the claimant was still invited to a disciplinary meeting to consider the allegation that he had acted unacceptably in initiating and sustaining physical conduct when detaining a shoplifter.

During the disciplinary meeting, the claimant put forward his defence – that he had noticed the shoplifter and invited him into the office in accordance with the shoplifting policy of the respondent (i.e. the supermarket chain).

The claimant stated that while in the office, the shoplifter had turned aggressive and spat at the claimant whilst holding a key he had thought was a screwdriver.

The claimant, concerned for the safety of the staff and customers, proceeded to go into the office and restrain the shoplifter. The claimant produced photos of the key which was held in the shoplifter’s hand in such a way that it could have been used as a weapon.

The company decided to summarily dismiss the claimant for gross misconduct, and although the claimant appealed, the appeal was unsuccessful.

The question for the employment judge was whether the claimant had been unfairly dismissed.

The legal test to be applied is:

(1) Did the employer genuinely believe the employee was guilty of misconduct?

(2) Did the employer have reasonable grounds upon which to base that belief?

(3) At the stage such a belief was formed, did the employer carry out as much investigation as was reasonable?

The judge found that the respondent had failed at the second hurdle, deciding that the belief was not arrived at on reasonable grounds for a number of reasons, which included:

• The evidence that the claimant was spat at

• The fact that the complaint from the whistleblower was suspicious, and included a malicious allegation of theft

• The fact that the CCTV evidence was decontextualized

The respondent’s company policy did not cover a situation where a shoplifter had been escorted into the office and then became threatening. However, the judge found that even if the claimant had breached the respondent’s policy, and even if following reasonable investigation the respondent had formed a genuine belief that this policy breach had occurred, the claimant’s dismissal would still have been unfair.

Because in addition to this, a judge must also consider whether, by the objective standards of a hypothetical reasonable employer, dismissing an employee falls within a band of reasonable responses open to them.

The judge in this case decided that it did not.

Cashback For Claimants And Careful Consideration

The judge also referred again to the claimant’s unblemished long service, the delay in the whistleblowing complaint, the malice of the whistleblower, and the lack of a complaint from the shoplifter.

The claimant was awarded £42,000 in compensation.

An expensive day in court for this supermarket chain then, but what can employers learn from this case?

Firstly, it is a useful reminder of the factors that are taken into account by an employment tribunal when they consider a claim of unfair dismissal.

Secondly, although it wouldn’t have helped the supermarket in this case, tribunals always consider a company’s policies, so employers should make sure they are clear, and that they deal with realistic possibilities.

In this particular store, dangerous shoplifters were increasing in number, and there was a lack of reporting and security measures, so it would have been prudent to issue guidance on what staff should do if a shoplifter became violent.

In addition, employers should always try to look at misconduct objectively – the suspicious circumstances of how this case was reported were not given enough weight, nor was the lack of guidance given to the employee about how to deal with a dangerous scenario.

Finally, don’t underestimate the importance of a long, unblemished employment record when considering whether summary dismissal is the appropriate sanction, as it can tilt the balance in the employee’s favour.

If you have any questions, if you need help with putting policies in place, or if you have any other employment law issues, please don’t hesitate to contact us. 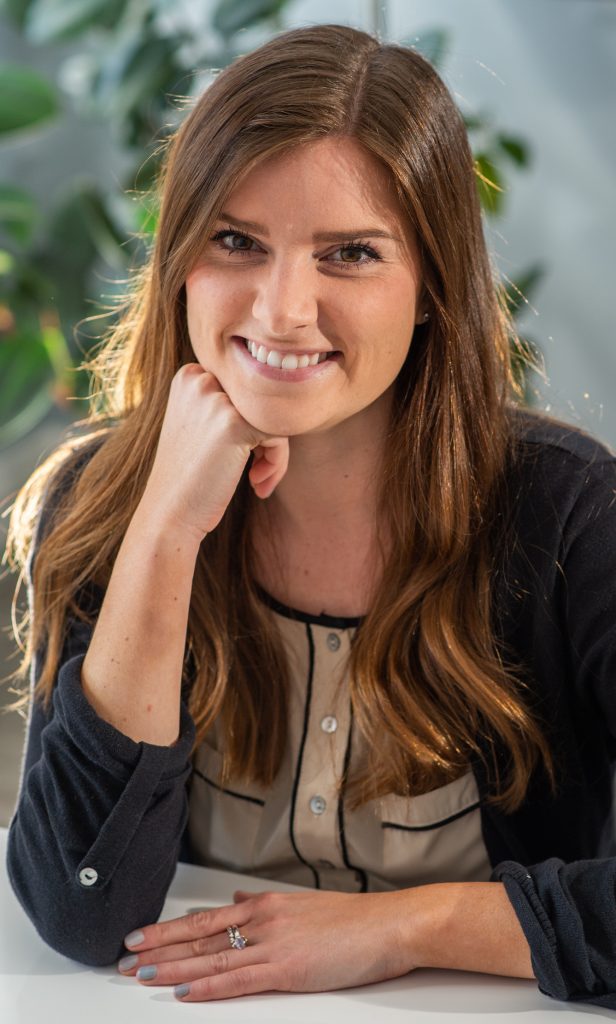