You Should Definitely Speak To Strangers!

You step into a room full of strangers, with the distinct sensation that they somehow know each other. They look up at you as you enter, but then return to their conversations.

‘Why must they all seem to travel in packs?’ You think, as you scan the room for any other individuals who look nervous, or are standing alone.

Later, once seated, you will be called upon to stand and introduce yourself while all these eyes stare back at you, expectantly. Networking really can seem like a torturous experience; one we must endure for the sake of business growth. But it doesn’t have to be like that.

When I started in business, I used lots of different routes in which to market my business; from social media to magazine adverts, and from exhibitions to canvassing. I even trialled using telemarketing. But the one thing that terrified me the most, was the thought of attending networking events!

Despite how I may come across, I can be a shy person when faced with a room full of strangers. The thought of standing up and pitching my business in 60 seconds, filled me with dread – and I’m sure we’ve all been there. So, this article is an open letter of sorts; a letter to all those who are new to networking, or are nervous about starting.

The first thing you should know, is that we have all been new to networking at some point, and we have also all feared going networking. Most of those you meet at networking events will be understanding and supportive of new or nervous members.

The second thing you should know, is that each networking event will be different.

This could be because of the activity, style of event, or time of day. But even events which are run at the same time and place every month can be different each time, as the people may be new and the mood may have changed. This means there isn’t a one-size fits all way to do networking, but it does mean that if you have a bad day, or a less useful event, don’t be put off! There will be another completely different event another day. 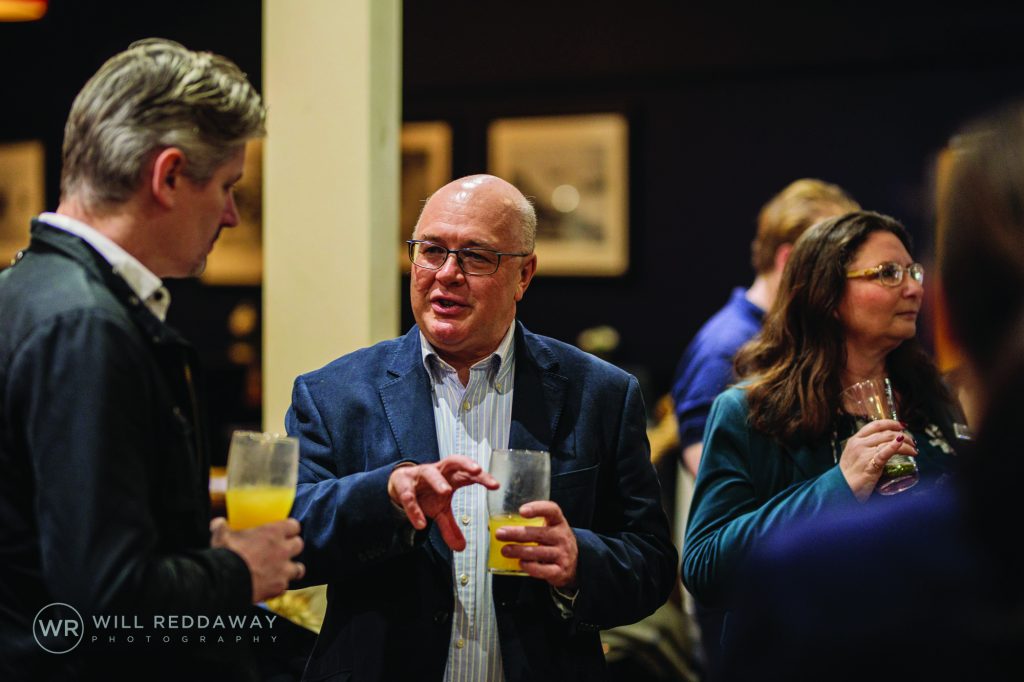 Why Do You Need Networking?

Now, you might be sat there thinking, why on earth would I want to spend my valuable time chatting to strangers? You might think that by using social media and having a quality website, you have done all you need to do to get your business out there. But even I, as a web designer, can tell you that this is not the case.

Networking is a long game; you are not going to make a huge sale on day one, or find the perfect opportunity right away.

However, over time I have found it to be one of, if not the most, successful method for growing my business in the local community. Much of my business comes from networking with a huge variety of business owners. Sometimes it may be providing a website directly to a person I have met at networking, but more often than not, it is a lead that comes from my card being passed on.

When you’re in that room, meeting with business owners and showing them your personality, you are allowing them the opportunity to become emotionally connected.

This is a much more powerful way to market your business than simply by showing them why they should objectively choose your service over another. And if you aren’t in that room while your competitor is, then they are the ones making that connection, not you.

There are lots of different types of networking, from speed dating style ones, to big breakfasts, days out at the zoo, and cocktails after work. With all that choice, there is bound to be a networking event that works for you.

But if you are new to networking, I recommend trying out lots of different events, groups and types of networking. You will get a slightly different atmosphere and group of people at each event you go to, so trying lots of them gives you a chance to find out what works for you and your business.

Once you have tried a few and worked out which ones are the best fit for you, try to become a regular with at least one group. If you only pop in once and never again, you won’t have the opportunity to develop relationships; and this, at the end of the day, is the whole point of networking.

I try to be a regular face at 2 or 3 networking events, and over a period of time I have got to know each of the frequent members on a personal level. So, the strangers who so scared me have now become friends that I know I can call on when I am in need.

So, my top advice is to just do it. Get out there and get to know your local community of business owners!

Written By: Hayley Parker for Simon Fincham of It's Eeze, Exeter www.itseeze-exeter.co.uk

Photography By: Will Reddaway www.willreddaway.co.uk