Over the past year, the government – guided by the current Chancellor of the Exchequer, Rishi Sunak – has encouraged creatives who lost their jobs due to the COVID-19 pandemic to retrain in other professions.

Posters that suggest ballerinas, artists, and musicians should seek another form of work instead of receiving support from the government, have caused outrage among the UK’s creative industries – and this was not helped by the arts sector being one of the last to receive financial assistance.

So, what is the value of the arts sector to the UK economy? And what would it mean for the rest of us if those professionals were to retrain in other fields?

The Effect On Employment

In the UK, the creative industries account for 1 in 8 businesses and employ over 2 million people.

Over the past 10 years, the number of jobs in creative industries grew at three times the national average, and pre-pandemic it was estimated that 1 million more jobs would be generated by these sectors before 2030.

However, a third of the creative workforce is self-employed, making them particularly vulnerable to the impact of the pandemic and associated recession. If these industries do not recover when we enter the post-COVID world, it is likely we will see higher levels of long-term unemployment among this sizeable part of the workforce. 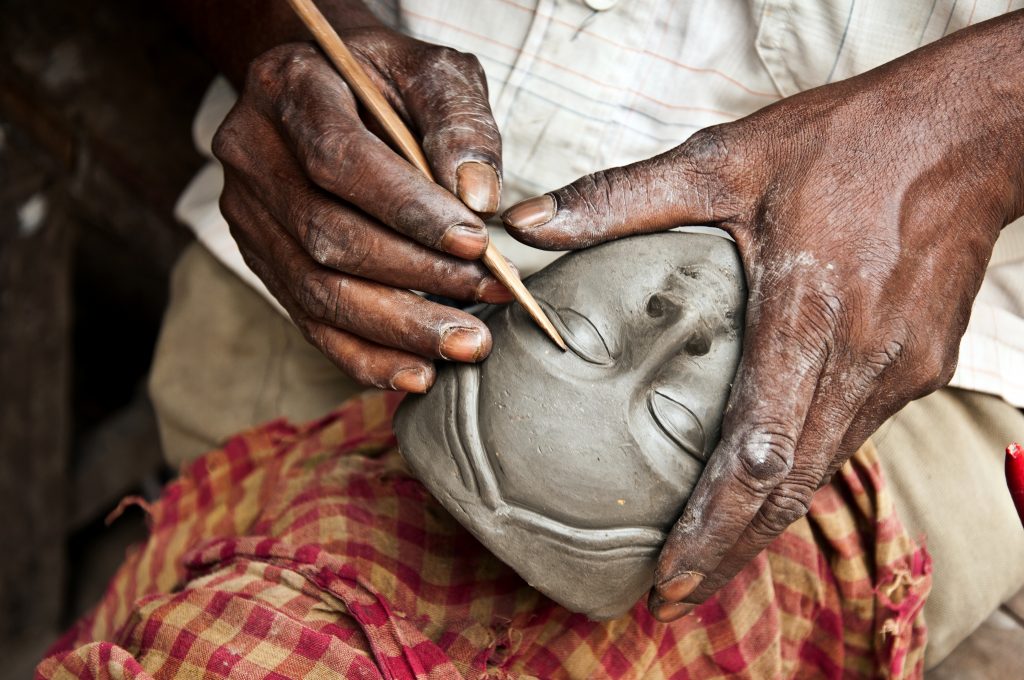 The Effect On The Economy

The creative industries account for a large portion of the UK’s Gross Domestic Product, with their contribution before the pandemic being more than the automotive, space, life sciences, and oil and gas sectors put together.

Additionally, they were growing at more than four times the rate of the overall UK economy, and constituted almost 12% of British service exports.

However, as stated previously, one-third of the creative workforce is self-employed, which means many of them have been more impacted than most by COVID-19 and the resulting lockdowns, as large swathes of freelancers have not received any government support.

In fact, the campaign group Excluded UK has estimated that as many as 3 million UK taxpayers have been unable to qualify for government assistance on account of their working freelance, part-time, or for a low-profit company. This has hit certain groups particularly hard – especially women and black, Asian, and minority ethnic (BAME) communities.

The Effect On Mental Health

Creative industries are one of the largest employers of people with mental health difficulties, as people working in the arts sector are up to three times more likely than the general population to experience a mental health problem such as anxiety or depression.

Many of these individuals require extra support and flexible working hours – adjustments that many ‘traditional’ employers will not allow for. If it were not for the arts sector, many of these people would be unemployed and seeking financial support from the government.

The impact of COVID-19 on the nation’s mental health is expected to particularly affect those working in creative fields, because in future these industries may well become more competitive, more financially challenged, and more vulnerable to widespread job losses.

The Effect On Equality, Diversity, And Education

The creative industries are one of the largest employers of BAME groups and women. Their workforce also boasts one of the highest rates of further education and professional qualifications among all sectors, with an initiative called the Creative Media Workforce Survey finding that 78% of respondents had degrees, and 27% were educated to postgraduate level.

These professionals were also among the most determined, with 77% having done unpaid work experience to further their career.

But BAME groups have been hit worse by the pandemic than most other UK workers, with the drop in their employment rate being 26% higher than the drop white workers have experienced. In particular, according to The Guardian, the number of black women employed in the arts sector has dropped by as much as two-fifths.

Women have also been more affected by the pandemic due to taking on the majority of childcare when schools were shut. This and other factors mean that, globally, women have been 1.8 times more likely to experience job losses than men.

Indeed, the management consultancy McKinsey estimates that as many as 1 in 4 women could be forced to quit their job due to COVID-19. While some of this will be down to influences such as sexism, much of it will be because women are more likely to work in the arts and care sectors than men.

Rishi Sunak’s so-called ‘viable jobs’ will not be viable for all.

In particular, women tend to need more flexible working hours due to their greater childcare commitments, and BAME groups are notoriously underrepresented in scientific fields.

Both of these factors – among other influences – are reasons why women and BAME people are highly represented in the creative industries, and are therefore losing their jobs at higher rates than the general population.

As such, the call to ‘just do something else’ underestimates the value of the creative industries to the more disadvantaged sectors of the British population, and reveals an ignorance of the substantial contribution they make to the national economy.

What Can We Do To Help?

Simply put, support is everything.

Yes, support any local creatives, but in particular, look out for woman-led or BAME-owned creative businesses and support them where you can. And the next time you see your local artist, ask how they are feeling – it costs nothing to you and will mean a lot to them.

These groups have been hit particularly hard by the pandemic’s impact on the arts. And now, their future is in your hands, so if you value the work of artists, writers, designers, photographers, videographers, animators, or any other type of creatives, be sure to help them where you can, as it will enrich their lives in the same way their work has enriched yours. 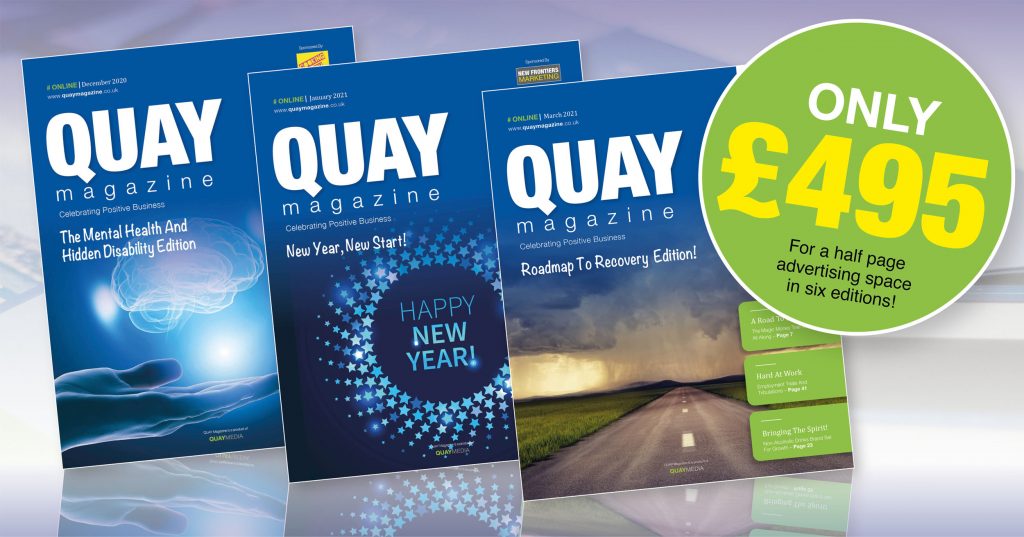