'Carpet Cleaning…what!?’ was the reaction from an old colleague….

I guess my story starts about 6 years ago, whilst I was coming towards the end of a 27-year career in the navy, for most of which I had been trained and employed as a radiographer. It was a career which had taken me to some of the world’s more notable hotspots over the last decade and a half, including Afghanistan, Iraq and Kosovo, along with some of the less obvious places for a radiographer to travel to, such as Nepal and the Indian Ocean.

I really enjoyed the operational aspect of the job, and the prospect of leaving the navy and carrying on my career in the NHS, where – unless I opted for reserve duties – I’d never get to experience the challenges of working in difficult and often hostile environments, didn’t sit well with me.

I decided that I’d look for something else to do, but I had no idea what, so I spent a year as a house-husband while I tried to figure out what that ‘something’ was.

After pursuing a number of dead ends, and with the money from the leaving gratuity running out, I started to look for a business to get involved in. I then found a well-established Safeclean franchise for sale based in St Austell, contacted the owner, and arranged to go out on a couple of jobs to see what I thought.

I enjoyed the experience and decided to buy the franchise. My wife thought the idea of me cleaning anything was mad, and I had no prior knowledge whatsoever of running a business, but before being let loose, I did have a good 3 week training package provided by Guardsman, a valuable set of transferable skills gained as a radiographer, plus a lot of on the job training from Terry Keith, the franchise’s previous owner.

Three years down the line and it’s still early days, but everything is going in the right direction. I really enjoy what I do, have no regrets about my new path and love to see what a difference some of my hard work can do for people.

Yes, I work too many hours, it’s a steep learning curve and I drive too much (about 30k miles per year) while covering the whole county and travelling to the occasional London office cleaning job, but I wouldn’t go back to my old life now. I love travelling around this fab part of the world and meeting customers face to face (some of whom have led incredible lives), and it’s a joy to hear their tales. 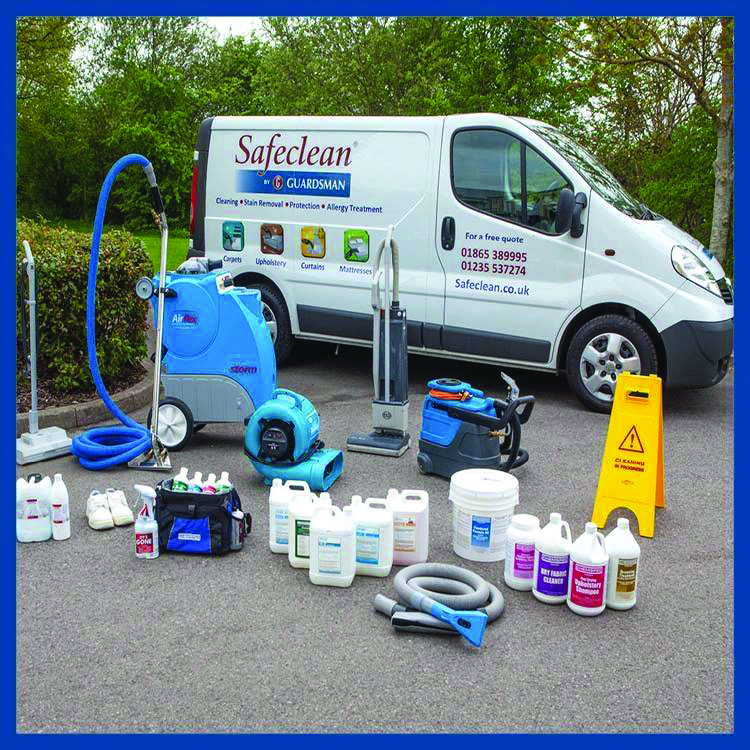 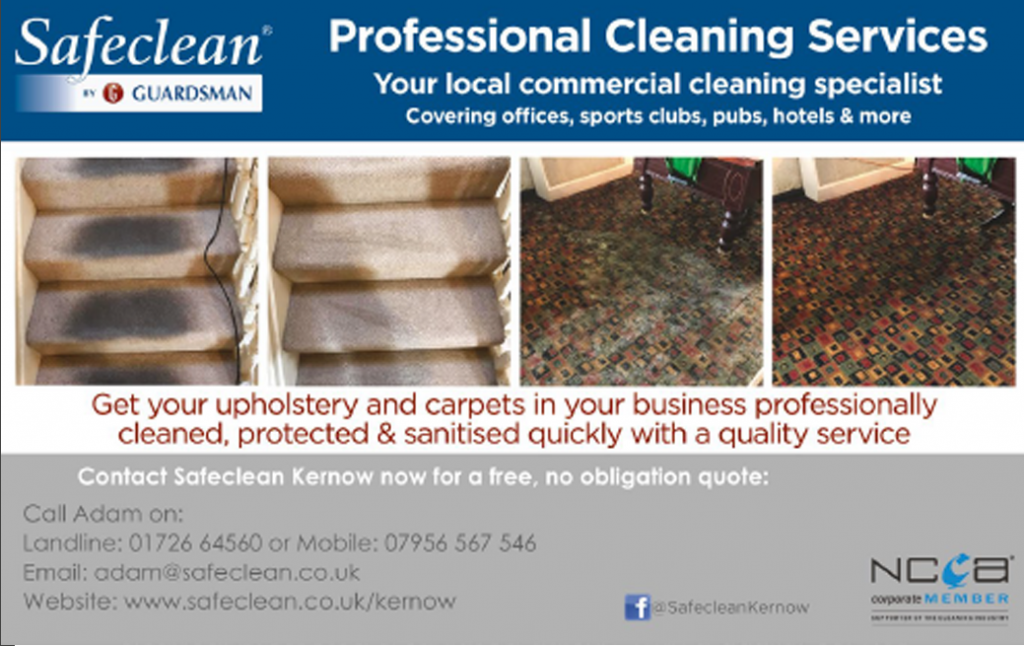