Hi Simon! When did you start cooking?

I started cooking as a part-time chef when I was 14. It was at the Imperial Hotel where my father was the executive chef. When I was 16, I was sent away to do my apprenticeship in a large 5-star hotel in South London. From there, I moved on to work at a hotel that was associated with Albert Roux. This was my first introduction to fine dining, and to the amazing Roux family!

Can you tell us about your style and how it has evolved over your career?

I suppose in a way my food has been influenced by the chefs I have always looked up to; the Roux family, Marco Pierre White, Gordon Ramsay – before they became the superstars they are now, these guys were the SAS of the kitchen.

My travels through competitions around the world have allowed me to experience food that I would not have seen in the UK. At one point in my mid-30s, I had eaten at almost every 3-star Michelin restaurant in Europe, and every starred restaurant in Spain and Scandinavia.

In Torquay, I took what I could from my experiences and balanced them out over the years to match the clientele and the needs of my customer base. We started off very modern and ‘out there’, but had to wind it in until we had the support of regular guests. The awards then started to appear, and we got our Michelin star within a year of arriving in Torquay!

What can you tell us about your restaurant, and how have you approached the menu and wine list?

Food-wise, we are led by the seasons. We are fortunate to have access to the area’s best ingredients – whether from our own farm, or from fantastic artisan suppliers.

Our menu changes all the time – I get bored very quickly, so I need stimulus and new menus. The energy of the team producing them helps to keep me motivated!

Do you have any personal favourite dishes on the menu?

Every dish is my favourite the first 10 times I plate it!

But as I said, I get bored easily and soon want to change things. Certain dishes have elements in that we have always used, as they are the things which we know work, but other dishes I am constantly tweaking and changing.

What are you passionate about?

I love investing in our restaurant and am continually adding new things in and stripping others back. We have just had a full refurbishment done, putting in amazing artwork and having a brilliant stonemason add unique touches to the restaurant.

Our kitchen has the best, most up-to-date equipment, and everything we do is for the benefit of the staff and our guests. We are investing not only in our business, but in our home and our family! 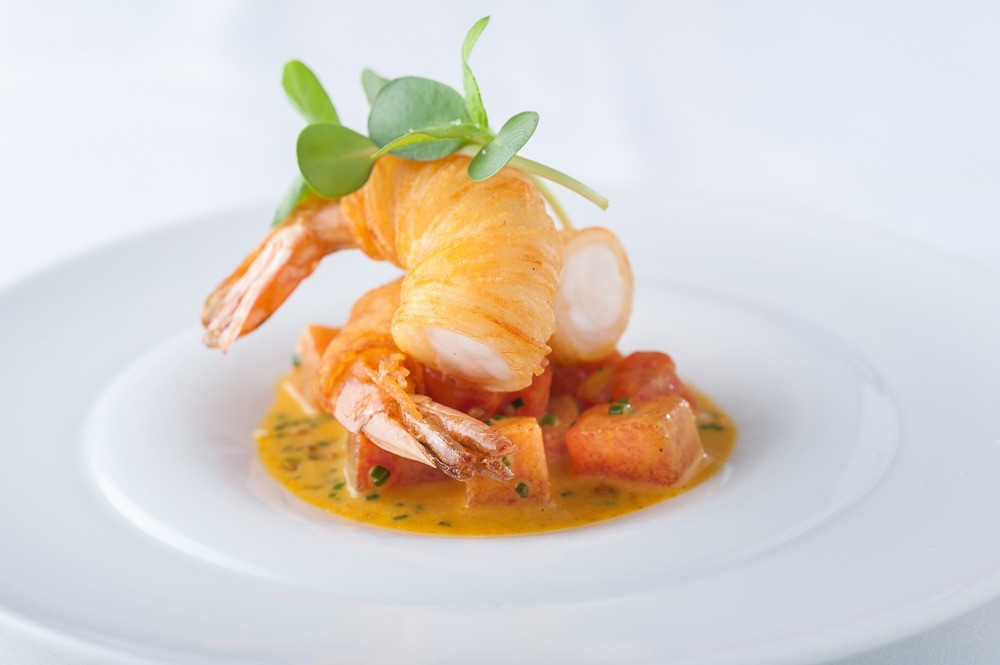 Which other local restaurants do you like to eat out at?

We eat everywhere as a family, and I eat a lot on my travels. I enjoy all restaurants and don’t go out to judge – just to relax and enjoy the company of friends and family.

How do you like to spend your time when you are not at your restaurant?

We love going to the moors and just chilling out! I also go foraging with friends during the mushroom season, which is great fun.

How did you as a business respond to COVID-19? Will you be keeping any of the adaptations you had to make?

One thing we learned during the pandemic is that we have amazing, loyal customers! They have supported us through the whole lockdown.

We have had a great response to our takeaway service, and while I think the business would have been fine if we hadn’t adapted almost immediately to the March 2020 lockdown, my boredom would have been destructive!

We have served almost 10,000 meals via takeaways since then. It’s not something I ever thought we would do, but it’s been a lifeline for us and for our guests. Not just for the food, but for the relationships we have forged.

How can we as a community support you as a local business? And what can we look forward to when you reopen?

Well, we have been here for sixteen years now, and we intend to be around for a lot longer! We love our guests and we have had such brilliant support in terms of bookings that we can now reopen again.

Lastly, what would you like to say to those who are not in the industry?

The hospitality industry is great!

It is hard work, but what you put in you will get back ten times over. We have produced some of the best chefs in the world in our little kitchen here in Torquay, and I want to churn out many, many more in future.

Simon Hulstone of The Elephant was interviewed by Kelly Widley 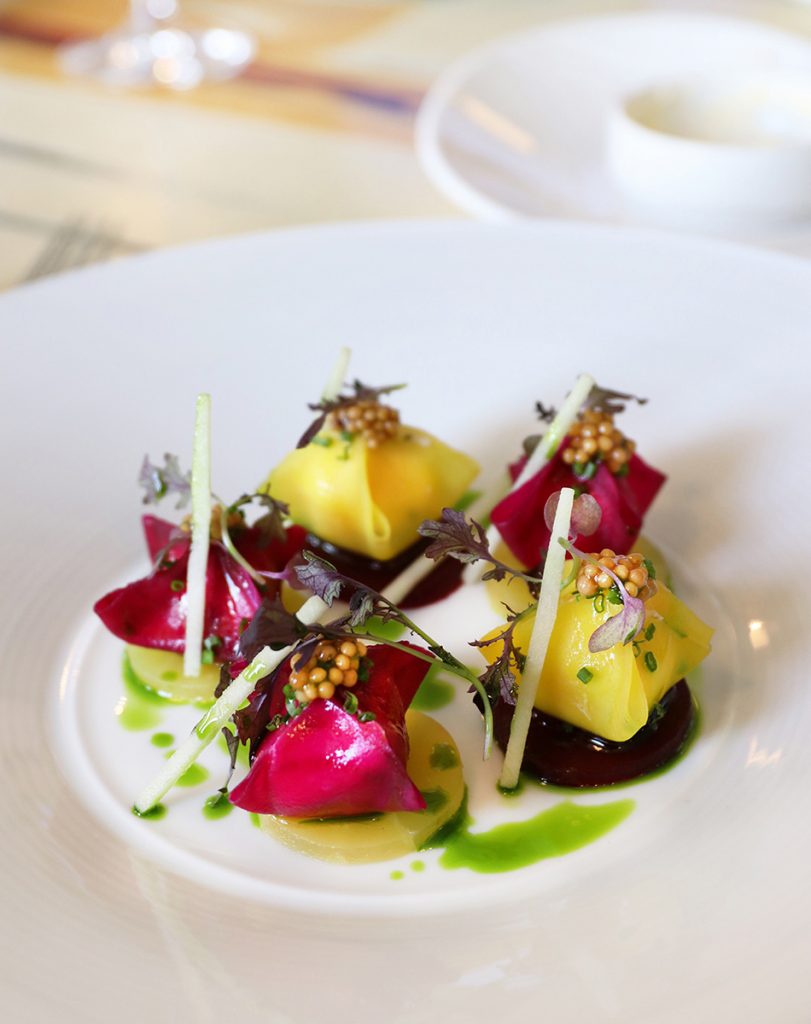