Permanent Health Insurance Schemes (PHI) are designed to provide an income for employees if they are not able to work due to long-term illness or disability.

On the face of it, this is a great benefit for employees, and one that many caring employers might wish to put in place.

However, in our experience PHI Schemes can be a liability for employers, both in terms of increasing insurance premiums, and in terms of what the wording of the insurance policy underlying the PHI actually means.

The Court of Appeal decision in ICTS v Visram is a case in point.

Mr V was employed at Heathrow Airport, and his contract included PHI. The details were set out in a Members Explanatory Booklet. The Booklet stated that the plan provided for the payment of disability income to employees who were ’absent from and unable to work due to sickness or injury for a continuous period of 26 weeks or more’. That income was paid to the absent employee until ’the earlier date of your return to work, death or retirement’. 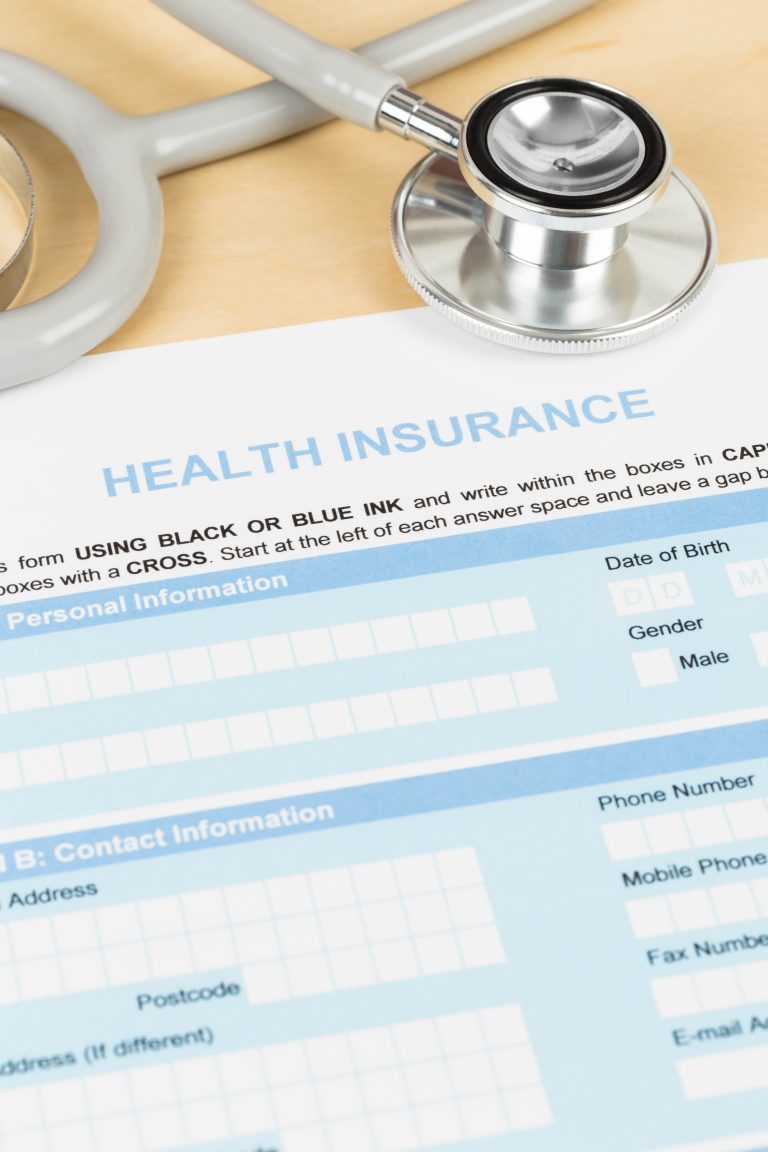 The benefits under the PHI were funded by the inevitable Insurance Policy, which said that an employee would be entitled to benefits if they were ‘incapacitated by an illness or injury which prevents them from performing their Own Occupation’.

Own Occupation was defined as fundamentally the essential duties of that person’s own job.

In October 2012, Mr V went on sick leave and was still absent when, two months later, his employer changed under TUPE (the Transfer of Undertaking Regulations). The new employer arranged for a new insurer to fund the PHI.

Mr V, after an absence of 26 weeks and still unable to work, claimed benefits under PHI, but both insurers refused to pay him because the timing of the TUPE transfer meant that he had not been absent for 26 weeks when the first insurer’s policy came to an end, and was ill before the second insurer was on cover; this second insurer being one which did not cover pre-existing conditions. Eventually, the insurers of the first employer agreed to pay Mr V benefits for one year only, following which he was dismissed on grounds of lack of capability.

The tribunal, in finding Mr V had been unfairly dismissed and discriminated against, also made the decision that the new employer was required to continue paying Mr V until he returned to his original job, died, or reached retirement age.

With no insurance in place, this sounds expensive!

The employers tried to reduce their financial liability by arguing that the benefits should stop when he was able to return to any suitable full-time work, not just his old job. This was rejected by the Employment Tribunal, the Employment Appeal Tribunal, and the Court of Appeal.

The Court of Appeal said that everything depended on the wording of the contract, and in this case, the trigger for the payment of the benefits came into effect when the employee had been absent from his previous work for 26 weeks. In that sentence, work clearly referred to the employee’s specific occupation.

They decided that disability income had to be provided until Mr V was fit enough to return to his old job, or until he retired, or until he died. If the employer had meant to provide the benefit only for so long as Mr V had been unable to perform any full-time paid employment, it would have been easy enough to say that.

The message for employers is, if you are going to be brave enough to provide PHI, make sure that the policy wording is what you intend, overwise the potential financial costs can be enormous.

Check the wording carefully when you are considering taking out PHI cover, not when the first claim is made. Also, don’t set out the terms in a contract unless you are absolutely sure what they are. Finally, be very careful when acquiring a business that provides PHI for its employees; new insurers might well leave you with a very big, very unexpected bill. 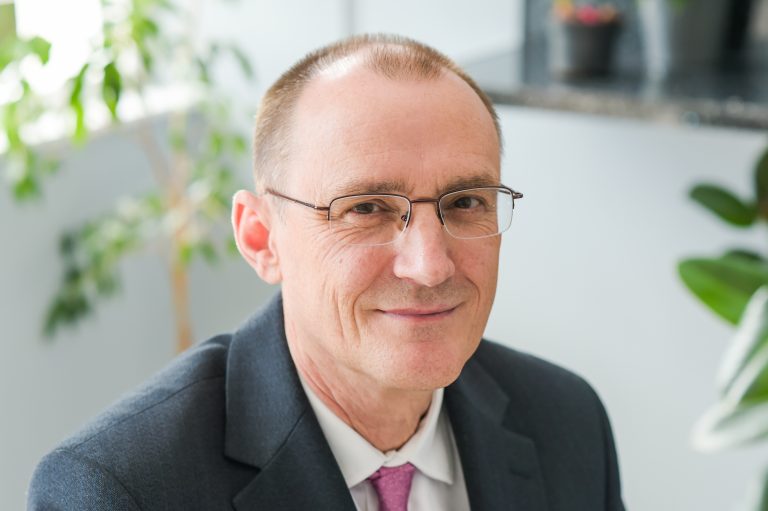 If you need some advice or help with your situation, please don’t hesitate to get in touch with our Employment team here at Nash & Co Solicitors.