With co-working spaces becoming increasingly common, what is the attraction and do they all offer the same benefits?

One of the things I enjoy about freelancing, is the flexibility to structure my day on my terms. Working around the school run is important to me, but it’s also useful to be able to do the odd bit of housework when I take a five-minute break. Plus, there are none of the distractions of a busy office.

However, for all the pros, there are also some cons. Being able to fit in the housework is a double-edged sword, the perfect partner to procrastination. But the lack of human interaction during the day is the biggie. Talking back to the radio and asking Alexa for a newsflash really doesn’t cut it.

Co-working offers an antidote to this, providing an opportunity for small business owners to plug the gap between the home office and escaping to a café when you fancy a change.

Since I launched my own business as a copywriter eighteen months ago, it has felt like co-working spaces have been popping into existence all around Devon. I was interested in their growing popularity, but wasn’t sure what to expect from them. 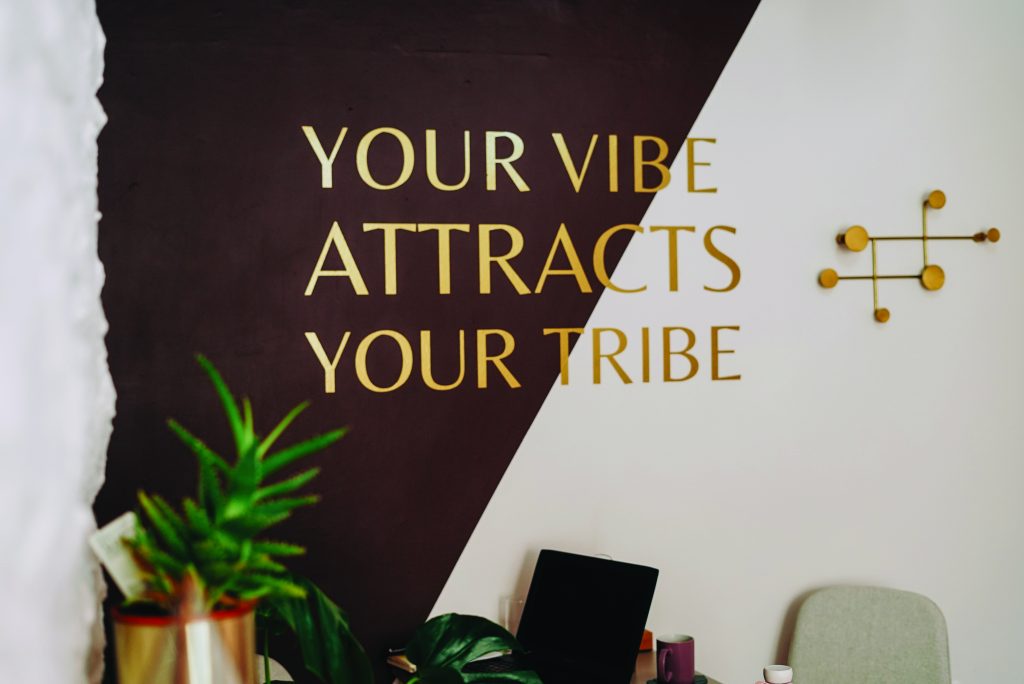 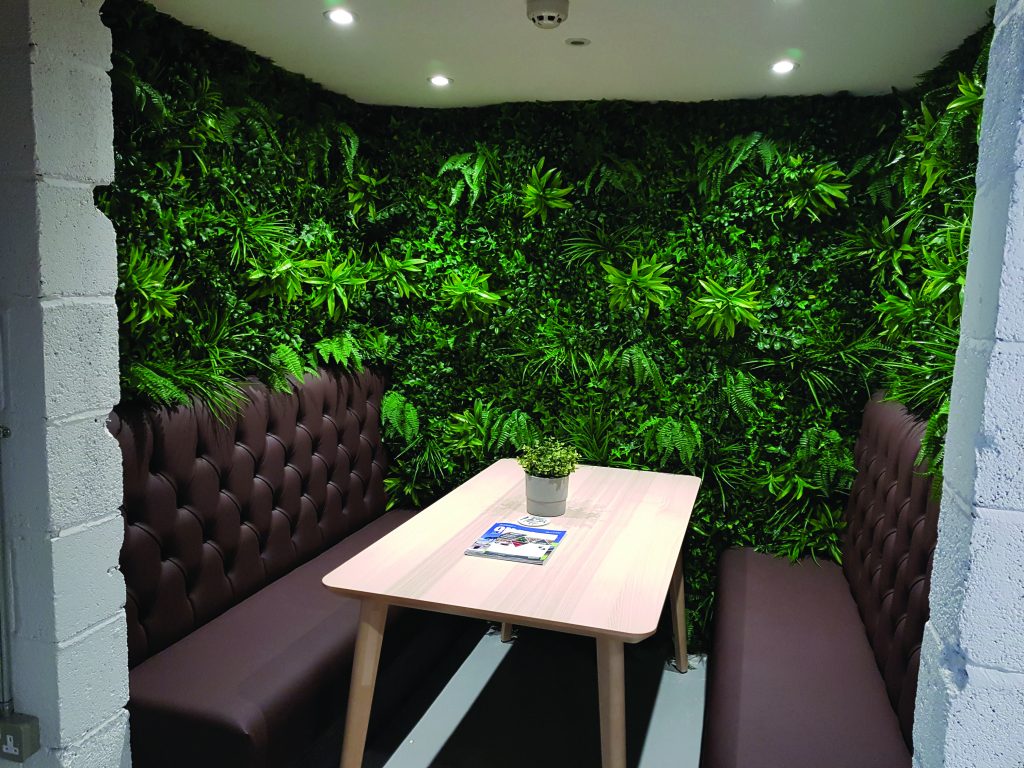 I decided it was time to find out, so I ventured to one of my local co-working spaces, The Rabbit Hole in Exeter. This has a quirky, relaxed vibe with music in the background and a variety of seating areas. (I particularly liked one table set in an alcove, surrounded by greenery and the sound of bird song; it was a good spot to make some notes on a new project!)

The day I spent there was quiet and I got a lot done. Apparently, it gets busier throughout the week and there are several little touches to encourage socialising, with table football, a number of breakout areas and even free beer on Fridays.

Egle Marotta, who is Community Manager there, told me that the opportunity to get out of the house and network with fellow business owners is an important draw for many of the people using their facilities.

My morning at Laptop Friday at Café 3Sixty in Bovey Tracey offered something completely different. Louise Jenner, The Dream Job Coach, brought the format with her from Cheltenham, where she had attended and hosted Laptop Friday meetings for nearly ten years.

There is a Facebook group with over 900 members from all current locations, and the Bovey Tracey sessions attract a mixture of freelancers, business owners and those who are in employment, but working from home.

Learn more about our co-working space at www.thetribecoworking.co.uk 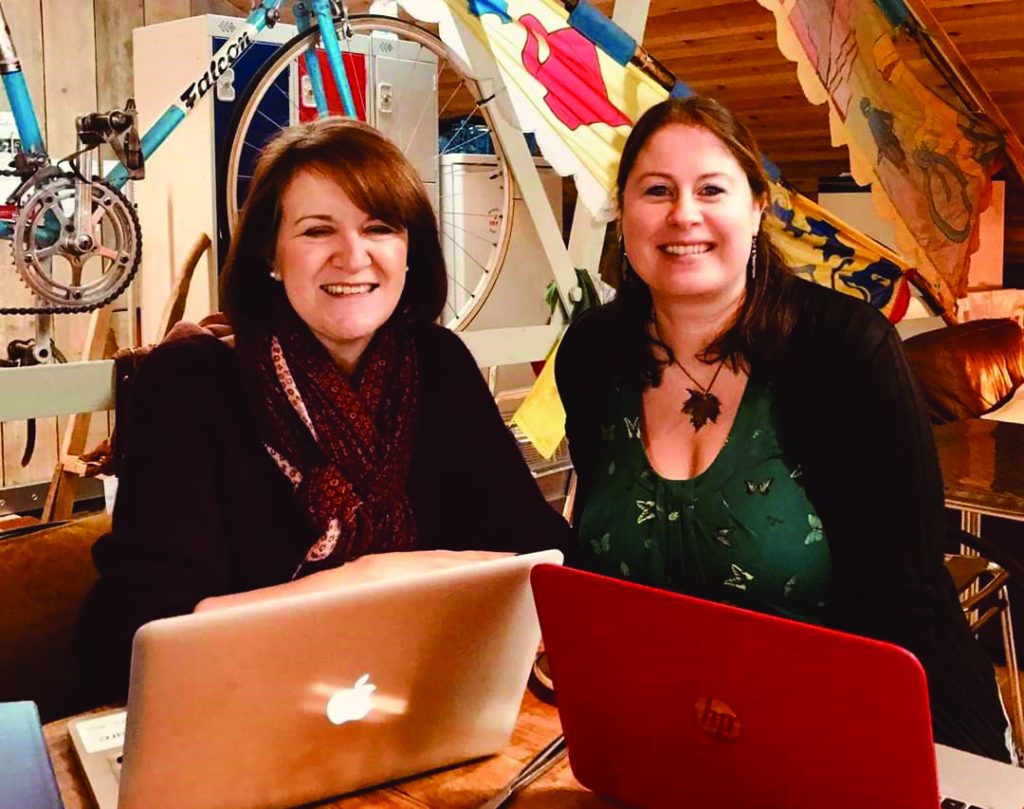 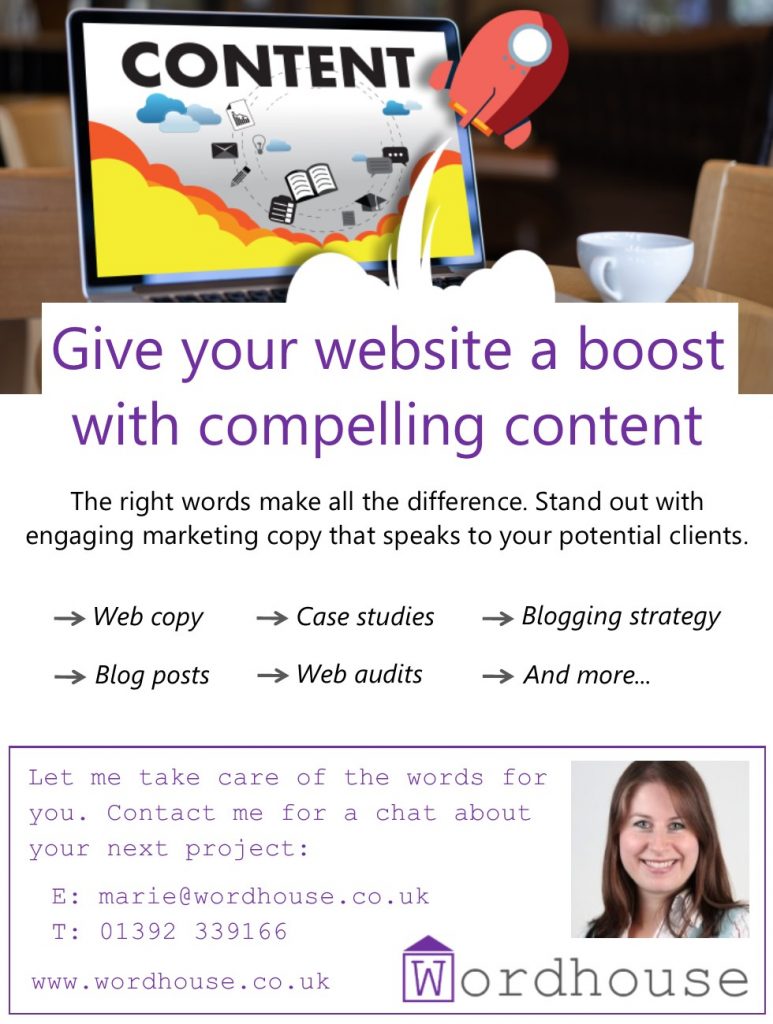