Mr S. Gehlen, who is of Indian origin, was employed by Allay as a Senior Data Analyst from 3 October 2016 until his dismissal on 15 September 2017.

Following his dismissal, Mr Gehlen stated that he had been subject to racial harassment by another employee during the course of his employment. In light of this allegation, Allay carried out an investigation which found that racial comments had been made, but that the other employee deemed them to be ‘banter’.

Mr Gehlen proceeded to bring an employment tribunal claim for racial harassment, which was upheld by the tribunal. The tribunal also found that two of Mr Gehlen’s managers were aware of the racist comments, but failed to take any appropriate action.

Allay argued that it had taken all reasonable steps to prevent the harassment, and therefore should not be liable.

The steps relied upon by Allay included:

• Having anti-bullying and harassment procedures

• Providing training in equality, diversity, bullying, and harassment to its employees in 2015/2016

The tribunal rejected Allay’s argument that it had taken all reasonable steps to prevent the harassment, on the basis that the training had become ‘stale’.

Allay then appealed to the Employment Appeal Tribunal.

On appeal, the EAT held that the earlier tribunal was right to conclude the training was stale and no longer effective at preventing harassment.

The EAT said that there were further reasonable steps Alley should have taken – including retraining.

The EAT did acknowledge that the earlier tribunal failed to take into account Allay’s policies, and the procedures that were in place at the time. However, the EAT concluded that, regardless, they were not impressive – even for a small employer.

In light of the above, Allay’s appeal was dismissed.

This case demonstrates that for an employer to rely on the defence that it had taken all reasonable steps to prevent any harassment and/or discrimination, it must frequently review all of its policies and carry out regular training.

It is also worth noting the EAT emphasised that the threshold for an employer to rely on this defence is high, and that it is not sufficient to have ‘brief and superficial training’. Therefore, all policies and training should be to an appropriate level and up to date.

In this case, the training was given two years before the acts of harassment occurred, and the tribunal found that this was inadequate.

It is therefore likely that tribunals will expect training to be carried out on a yearly basis, depending on the size of the company.

If you need help with getting the right policies in place and staying up to date, or if you have any questions, we’re here to help!

Give our employment team a call on 01752 827081 or email us at employment@nash.co.uk and we’d be delighted to discuss your options. 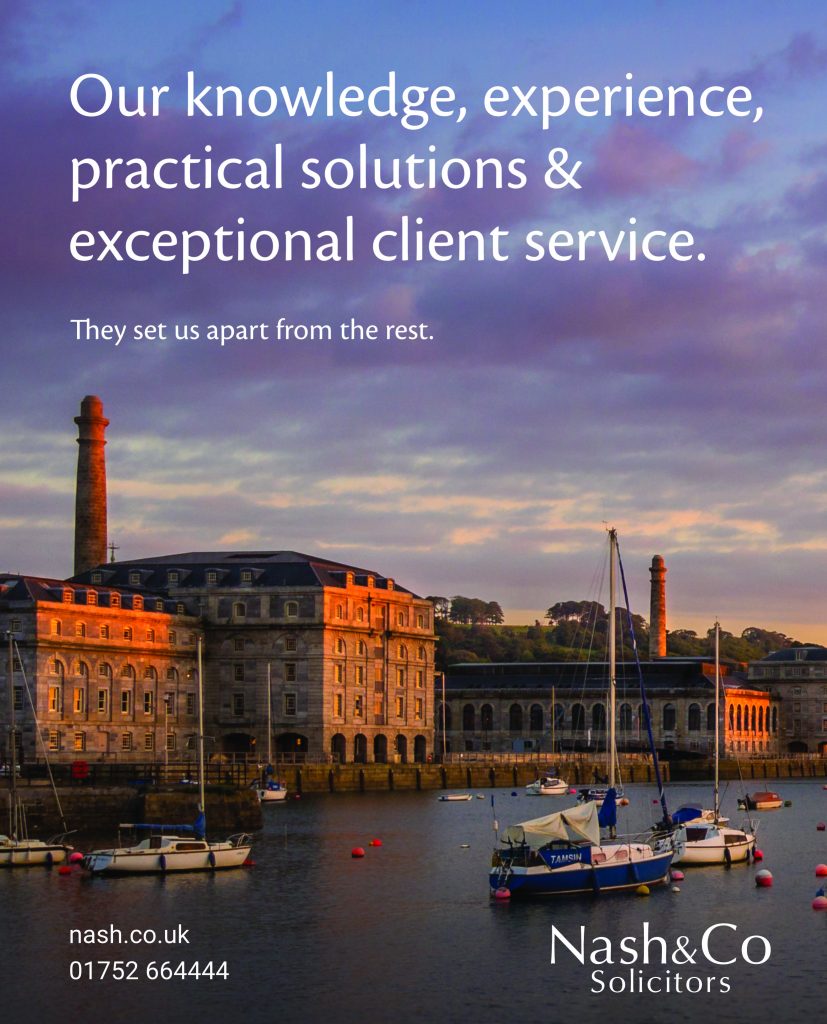 No products in the cart.
£0.00 Cart
Copyright © 2020 QUAY Magazine | Managed and Designed By Quay Media Ltd | Based in Torbay, supporting the UK