Taking a risk and following a passion can seem daunting, but if done in the right way, with a solid foundation, you can reap real rewards. For example, let’s consider the time in 2012 when I wanted to grow my career in human resources.

I felt I had reached a plateau and wanted new challenges and progression, so I made a decision: I would do it myself; I would set up a new networking group for HR professionals, that would help me — and others — to really grow.

With some knowledge, networking — and a glass of wine to calm my nerves — I launched the West Country HR Network Group, exclusively via LinkedIn.

How It Works and How I Progressed

The group operates as a networking platform and learning space for like-minded HR professionals to share their knowledge, and opportunities. Members offer to speak, or showcase, so that other members can learn something and connect with them.

With over 580 current members, the group creates a wealth of exciting and helpful content. All my upcoming HR events and opportunities are also advertised and shared on the platform.

After such a success with the group on LinkedIn, I next created a WordPress website for the group. Initially, this was just an additional way to promote and advertise the group itself, but also offered the opportunity to expand. I planned to offer HR advice and consultancy there too.

As the membership continues to grow via LinkedIn and the website, I also now operate dedicated Facebook and Twitter pages. For networking and new opportunities in particular, social media is a valuable asset — whatever your industry.

My first client in my new role approached me via Twitter: a large local manufacturing company seeking a quote for their outsourced HR.

It was a key moment for me in more ways than one: not only did I secure valuable work, but the owner was also the first person to encourage me to go completely self-employed and run my own business.

It was a gamble considering that I had recently started a new job, but it would prove prophetic. Realising that it wasn’t the position for me, and after six months of temp work, I summoned the courage to do what I had really wanted all along: I started my own business. 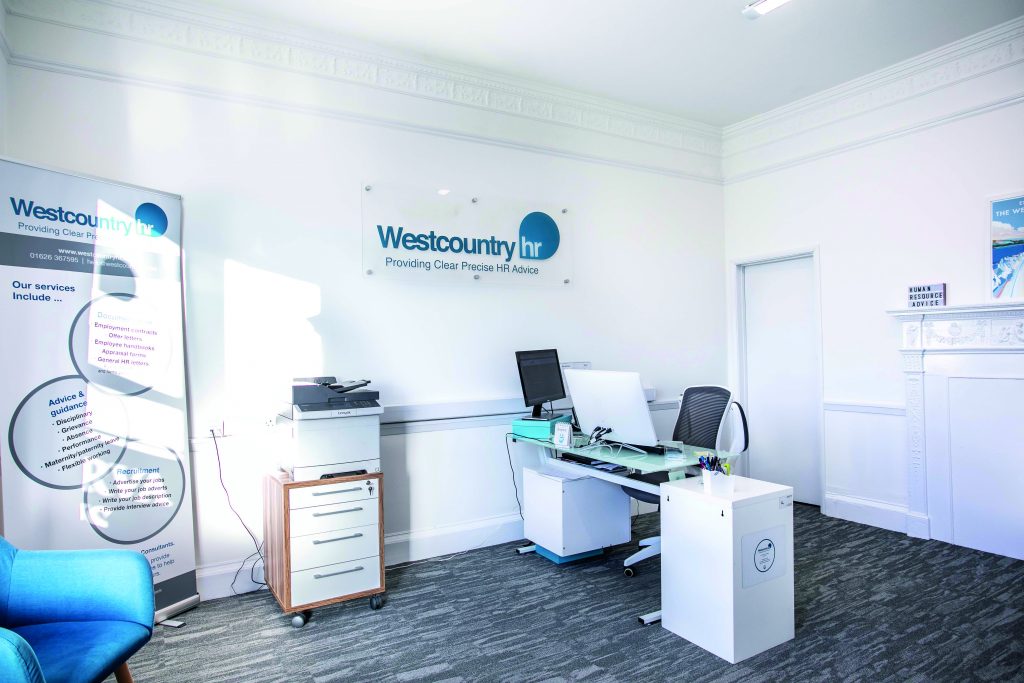 It may never be a perfect time to start, but it is important to work with what you have. From my kitchen table, I registered my company in October 2016 and set up a virtual office in Exeter a few months later.

When the business grew, I moved into bigger premises at Minerva House in January 2019, where an employee joined the team.

I have been overwhelmed by the support of my colleagues, mentors, friends and family. After so many unhappy years in other jobs, I have been delighted to make a success of my business. My husband agrees that I am the happiest I have ever been!

After years of feeling unsatisfied at work, I took a gamble and pursued my ambition to launch my own business and create a supportive network for other professionals. If you have a willingness to learn, embrace challenges, and connect with like-minded people, I urge you to pursue your goal! 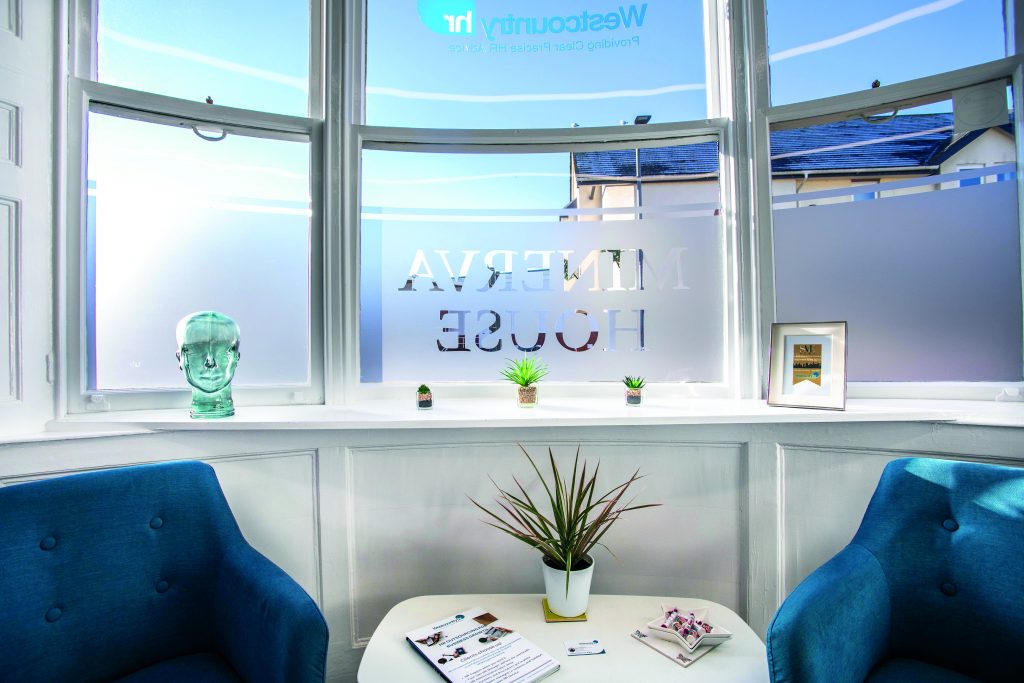